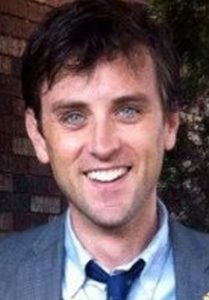 Christopher Willard, Psy.D. is a psychologist and consultant specializing in mindfulness-based psychotherapies. He teaches at Harvard Medical School, and leads dozens of workshops each year, both in the USA and internationally. He is the author of the bestselling books on Mindfulness: Child’s Mind (2010), Growing Up Mindful (2016), and five other books on mindfulness, mental health, and related topics. While he works with a broad range of populations, he has written extensively on mindfulness with youth as an early intervention.

He has co-created a series of mindfulness, positive psychology and self-compassion card sets. He has been featured in The New York Times, CNN.com, Mindful Magazine and elsewhere. Dr Willard has been practicing mindfulness meditation for over 15 years.